General Practice and Civil Litigation in all State and Federal Courts

Zoning Planning and Land Use 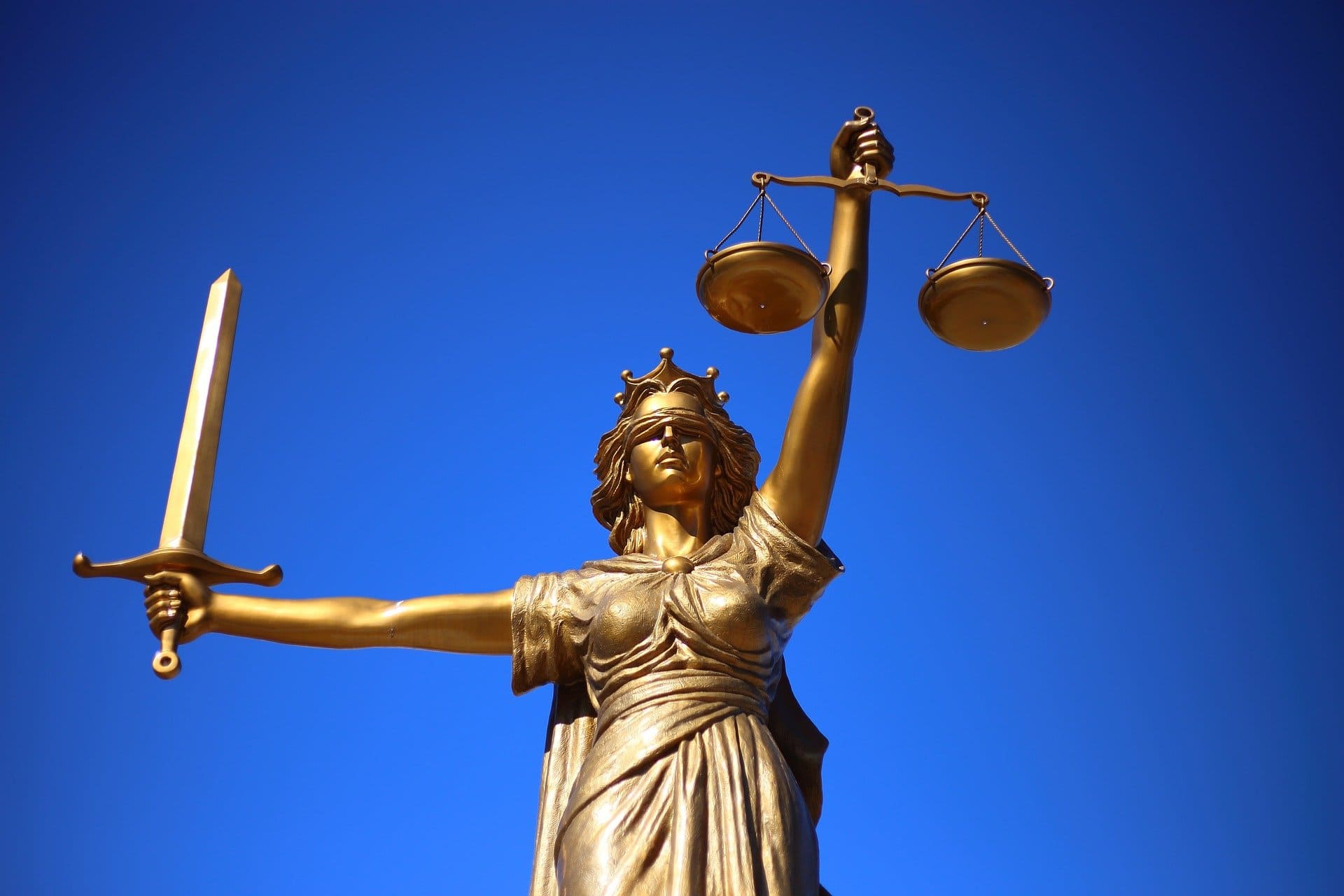 Credit one bank class action lawsuits are suits that have been filed in federal courts for violating state or federal laws. Given that credit one is an online-only bank that provides millions of people in the United States with financial services and that the only way they can collect payment is through phone calls, it is inevitable that they might have violated some laws at one point or the other.

In this guide, we take an in-depth look at Credit one bank, the lawsuits filed against them, and how you can defend yourself if they file a lawsuit against you for late payment.

What is credit one bank?

It is located in Las Vegas in Nevada. It is incorporated in the state and has been active since 1998. They are not debt buyers or collection agencies. Their sole purpose is to issue credit cards to people they approve. They approve credit cards to people with a low credit score, as low as 370, which is why there may be an unusually higher number of uncollected accounts.

Complains against credit one bank

Since 2015, the BBB (Better Business Bureau) has reported over 1200 complaints against Credit One Bank. The complaints allege that credit one bank has:

Some of these reported incidents and practices of this bank may violate state or federal laws.

A Chicago federal law court in 2014 received a lawsuit filed against Credit One bank. The minor child who filed the suit alleged that the bank made numerous calls regarding a debt her mother owed the bank. However, the minor was not listed as an authorized user or a joint credit card account owner. From July 2015 through November 2015, the complaint listed that the bank had made over 1.3 billion calls to people totaling 144,000 people, receiving an average of 500 calls per person.

In West Virginia, another lawsuit was filed in a federal court in 2015 for repeatedly calling the plaintiff. The calls were placed on auto dialer and kept coming even after the plaintiff asked them to stop calling three times. Credit One bank made all these calls to collect money from the plaintiff that the bank believed she owed them.

In 2016, California residents filed class-action lawsuits against credit one for violating the TCPA (Telephone Consumer Protection Act of 1991) and RFDCPA (Rosenthal Fair Debt Collection Practices Act). Like the other lawsuits, the plaintiff alleged that the bank had repeatedly called them to collect a debt. That same year, another California resident filed another suit against one bank for calling to collect on a debt. However, she was not the person the bank was trying to reach, and neither did she know the person. Even after the bank learned this, they continued to call her persistently.

Another lawsuit was filed against the bank in Florida in 2018. The plaintiff had even written to the bank asking them to stop with the various calls, but they didn’t, therefore violating the TCPA.

How to Defend Yourself from Credit One Bank Lawsuit

It is a stress-inducing and harrowing experience to receive threatening phone calls and correspondences from Credit one bank. They may escalate their pursuit by filing a lawsuit against you. If you are served with a collection lawsuit, you should understand what happens and the steps you can take to legally your rights. Below are some tips you can follow to defend yourself against a credit one bank lawsuit:

Credit one bank provides a way out for people with fewer credit scores. It is a good place to start for people trying to build their credit limit. However, based on the number of lawsuits that have been placed against them regarding their numerous phone calls, it is advisable that before you approach them for a credit card, you make sure that you can make payments on time.